Spiritual Ecology on the Ground

“…this entire Earth has been shaping you and forming you in ways that you don’t even begin to remotely understand.” 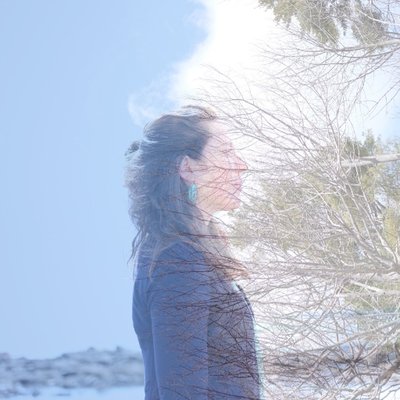 Those words came easily to her when she sat to write her first story for Emergence magazine, a publication dedicated to illuminating the intersection of culture, spirituality and ecology. Her assignment brought her back to the prairie, where she interviewed young farmers and a tribal historian and members of her own family who are all dedicated to restoring to wildness what they can of a prairie farmed into submission.

The short poems that frame her article, front and back, she wrote in the spirit of allowing the prairie to speak for itself.

“We’re so taught to think of the landscape as this inert background to human history playing out,” she said. Reporting the story of the prairie changed that for her. She saw and felt the prairie as home again, and learned that the rich topsoil of the wild prairie is the product of millions of years of natural history. Aside from degrading it through industrial farming, humans can’t take credit for anything about it.

“It just seems like we’ve so discounted the role that the land plays in how it shapes us and determines where we go and where we stay,” she said.

The first Steinauers came to Nebraska in the 1850s. They were pioneers who played their part in displacing native people and plowing the landscape into cropland. The town of Steinauer bears her family name, though the locals pronounce it Steener.

She spent the first two years of her life in a doublewide trailer on the prairie, “in the middle of nowhere pretty much,” while her father, an ecologist, did field research. They shared their home with pack rats who stole her puzzle pieces and hid them beneath the couch.

Growing up she couldn’t help being influenced by her father’s love of the prairie, but in returning to report on it — to see it through her own eyes — she found her awareness changing in a fundamental way. “The beginning of my family history feels like it starts 10 million years ago,” she said.

Midwesterner that she is, Steinauer-Scudder is understated to the point of apologetic in articulating this concept of Earth as ancestor. “I don’t want to sound all whoop-tee-do,” she said, “but there it is.”

What “it” means in the choices we make is something she grapples with, in her daily life and in other stories she has written since. The questions her work raises are complex and without simple answers. But she goes forward now in awareness that the prairie is with her, always.

“It really shifted my whole idea of what it means to be in relationship to the land,” she said. “… Of course this entire Earth has been shaping you and forming you in ways that you don’t even begin to remotely understand. So stop, step back, and listen to that.”

Back to directory listing... 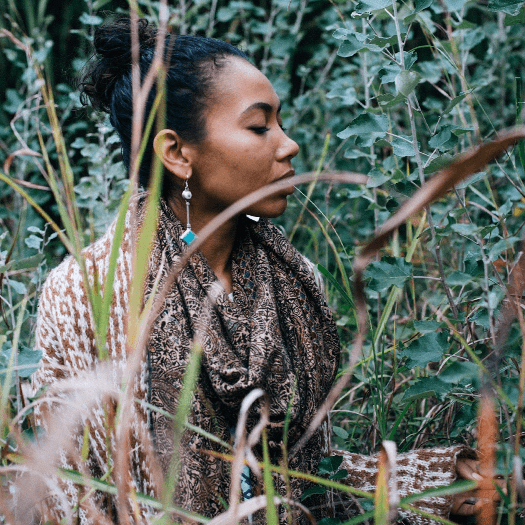