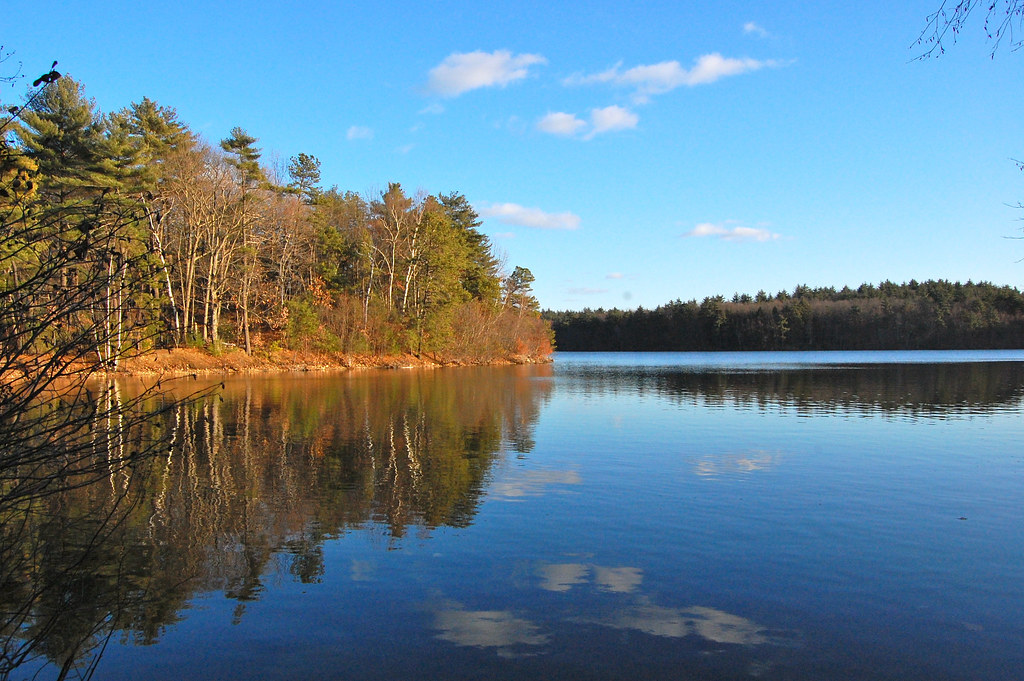 The Battle of the Ants

You only need sit still long enough in some attractive spot in the woods that all its inhabitants may exhibit themselves to you by turns.

I was witness to events of a less peaceful character. One day when I went out to my wood-pile, or rather my pile of stumps, I observed two large ants, the one red, the other much larger, nearly half an inch long, and black, fiercely contending with one another. Having once got hold they never let go, but struggled and wrestled and rolled on the chips incessantly. Looking farther, I was surprised to find that the chips were covered with such combatants, that it was not a duellum, but a bellum, a war between two races of ants, the red always pitted against the black, and frequently two red ones to one black. The legions of these Myrmidons covered all the hills and vales in my wood-yard, and the ground was already strewn with the dead and dying, both red and black. It was the only battle which I have ever witnessed, the only battle-field I ever trod while the battle was raging; internecine war; the red republicans on the one hand, and the black imperialists on the other. On every side they were engaged in deadly combat, yet without any noise that I could hear, and human soldiers never fought so resolutely.